Learn More
This Udacity graduate believes in “Optimizing for Learning.” On the heels of earning his Machine Learning Nanodegree program credential, he’s getting ready to launch his own machine learning startup! 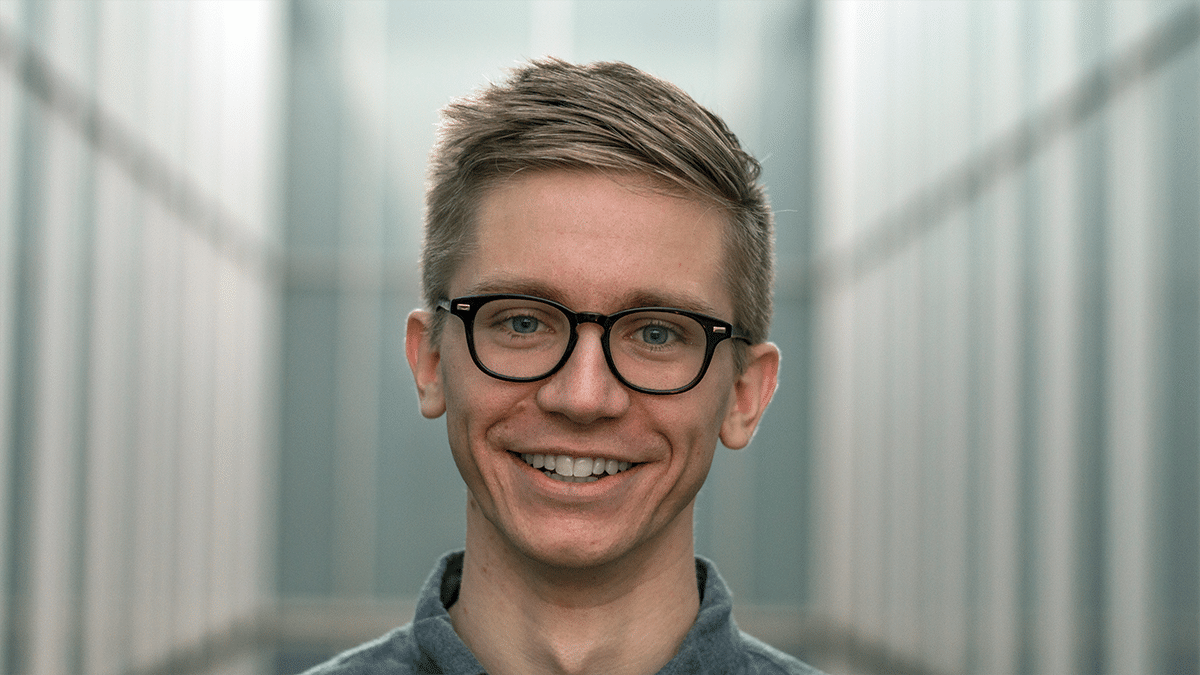 Curiosity is central to Jeremy Jordan’s personality. He even has his own term for how he approaches life—“optimizing for learning.” Jeremy is putting his learning into action now, and embarking on a remarkable adventure. He’s launching his own startup!

The story of how he got himself to this point begins in his junior year of college. That was the year Jeremy discovered machine learning. At the time, he was studying materials science and engineering. While he enjoyed the subject, he’d already started looking for a path that would offer more breadth in his future career:

“Machine learning is everywhere. It’s so hot today because it’s useful in so many industries. It’s the same underlying skills applied to many different use cases. I was really attracted to that flexibility!”

He found an internship opportunity, applied, and was accepted. The work involved using natural language processing to understand customer questions:

“I loved my internship, and it really convinced me that machine learning was what I wanted to do. However, it also showed me I needed to learn a lot of new skills that I hadn’t been exposed to in my engineering coursework. I really lacked a strong foundation in the field.”

Jeremy graduated in May of 2017. He began searching out new learning opportunities immediately, with the intention of committing to at least four months of intensive study. He built his foundation with online courses from universities like Stanford and MIT. At the same time, he discovered Udacity’s Machine Learning Nanodegree program. Impressed by the breadth of subjects it covered, he elected to enroll. To keep himself on track and accountable throughout the program, he began blogging about his learning experience. It would prove an effective strategy:

“When I write about a subject, I’ll often notice gaps in the narrative which expose areas that I haven’t fully grasped. This, in turn, forces me to go back and learn more about the concept. Writing as I learn also helps improve my ability to communicate about machine learning, something that was really beneficial when I started networking and interviewing for roles.”

Four months later, he graduated from the program. Keen to put his new skills to work, he started applying for jobs in North Carolina. He was quickly contacted about a position close to home—a machine learning engineer role for a medical device company:

“I wasn’t sure if I had the necessary experience, but the company seemed to really value my skills; prior experience wasn’t a deal-breaker for them. I went through a series of interviews, impressed them with the skills I’d built, and they offered me a full-time role. The offer was really good, I liked the team I interviewed with, and the job sounded great!”

The opportunity sounded like a dream role, but Jeremy’s dreams were already leading him in another direction. In between applications and interviews, he’d continued to work on an offshoot of his Nanodegree program capstone project, applying machine learning to build predictive models for cryptocurrency exchanges. He’d gone so far as to discuss his idea with a former professor, and they both felt the concept had real merit. His professor even offered to provide initial funding to test the idea’s business value!

“I was really torn about what to do—whether I should join an established company or launch my own venture. I finally decided that building my own startup, starting from scratch, would be an incredibly constructive challenge, no matter what the ultimate outcome.”

Incredibly, Jeremy turned down the machine learning role. He knew it was a risk, but he had confidence in his skills, and was committed to pushing himself. Jeremy is now developing a proof-of-concept of his idea, and has drawn in three other graduates from his Nanodegree program to help him do it. The quartet are spread across the globe, and collaborate online.

Jeremy isn’t ready to reveal too many details about his new venture, but he says early results have been very promising. He’s agreed to give us an inside look at his progress, and we’re excited to have new posts from Jeremy to share with you soon!

For Jeremy, “optimizing for learning” is a core value. It’s something he can turn to when faced with a difficult choice. It’s a question he can ask himself when he’s not sure about his next steps. It’s a north star he can follow as he travels forward into his future.

Stay tuned for updates from Jeremy right here on our blog, and please join us as we congratulate him on his successes, and wish him well on his new adventure!

Adam Lane is a writer at Udacity. Happiest when telling stories and arguing over commas, he has previously written about topics such as education, law, the energy sector, and travel.

Other posts by Adam Lane

What is a Digital Nomad? A Udacity Alum Shares How to Live and Work Remotely
Your Guide to a Robotics Career in 2019 and Beyond