This Former Engineer Landed His Dream Career As A Data Scientist 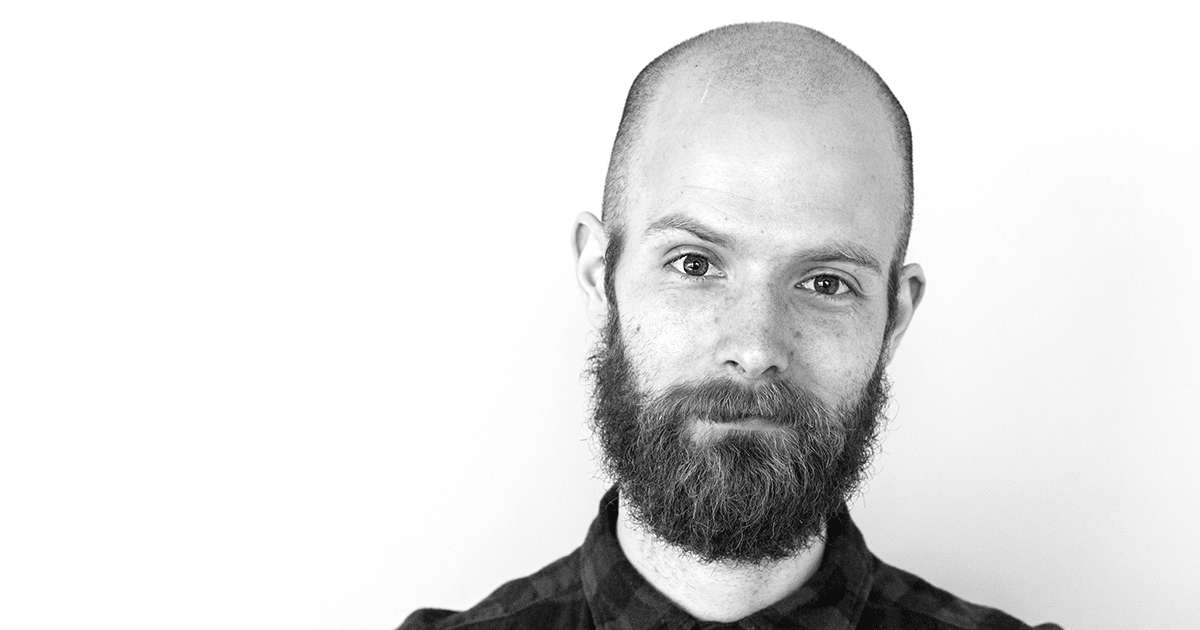 Eric Persson completed a Master’s in Industrial Engineering and Management five years ago. When he graduated, he considered enrolling in Udacity’s Data Analyst Nanodegree program, because data had become a real passion for him. At the same time, he’d just spent five years studying to become an engineer—not a data scientist—so Eric decided to follow through on the career path he’d already started.

Five years later, Eric had a great engineering job and was working in Tokyo. He liked his job, but he hadn’t shaken his interest in data. He looked again at the Data Analyst Nanodegree program and, this time, he enrolled. Right before he graduated, he landed an exceptional data scientist role with a company back home in Sweden. Now he is elated to say that he has the career he first dreamt of when he left university! This is how it happened:

When did you first become interested in the Data Analyst Nanodegree program?

I have a friend who studied Python with Udacity when the company first offered the program—maybe seven years ago? So I’ve been familiar with the company for a while, and nearly enrolled in the Data Analyst Nanodegree program when it first launched. I was really interested in a data career, but I didn’t think I had the skills for it. And I’d only just graduated from university and didn’t feel I could dedicate more time to studying. Then I found a job, started working in IT as a system engineer, and it was five years before I really started thinking about studying data again.

You spent a long time studying engineering, and a number of years working in the field. What changed about your interest in the subject?

My work in engineering was focused on areas like IT infrastructure delivery and virtualization. I increasingly felt like my role was less about solving problems myself, and more about figuring out how other people would go about solving them. I realized that what I wanted to be doing was a job where I could be more creative and solve technical problems myself. I wanted to be the one finding the solutions!

There’s a strong focus on developing programming skills in the Data Analyst Nanodegree program. Was that something that interested you?

During my undergraduate degree, I had taken a few courses on interactive systems, software engineering, and programming, alongside my basic engineering courses. So programming wasn’t completely new to me, and I knew I enjoyed the logical problem-solving aspects. But I hadn’t done anything in Python or R, so I knew I had to get some real hands-on experience with those languages.

It was definitely my goal when I signed up that I would try to change careers, and I was excited programming was part of that. My career, and a relationship, had taken me to Tokyo, so I was living there but planning to move back home to Sweden. My goal was that I’d change countries, and change jobs too. It felt like a good opportunity to make the leap. So I made up my mind to enroll in the program, and that made it feel like my direction was set!

What did you think about studying in the program?

“It was a different type of study to what I was used to from university. It wasn’t so heavy on theory, and was much more focused on problem-solving and building a portfolio. It was exactly what I was hoping for.”

And I tried to get a head-start before I began too—so that I already knew some of the basic concepts. I did a few free programs and some reading to start learning Python, and to get an understanding of the Udacity learning environment.

You found your new job while you were still studying, correct? Was it unexpected, or did you have your sights set on a particular role or company?

It was while I was still studying, and the process was really quick! When I started looking at jobs, my current employers were one of the main companies I had my eyes on. When I applied, they moved really quickly. It was a matter of a few weeks between applying and receiving my offer and contract! They’d actually offered me the job before I’d even heard back from any other companies.

“I think a large part of how I landed the data scientist job was that I’d built up a portfolio in the program.”

The person who recruited me later told me that, in his experience, introductory data science and data programming courses at traditional institutions often focus on theory and buzzwords. They don’t build any real hands-on experience of doing the work. So that was a real advantage for me during the interview room. And I could use the skills I learned through the Nanodegree projects in the technical evaluation assignment they set me.

They also liked that I’d taken the time to create a blog about my studies and projects, so that they had a clear idea what I’d built during my program. It’s definitely worth putting in the time to build a blog or other channel, where you can present yourself and your projects to potential employers.

How are you enjoying your role?

It’s great. It is so much more interesting to me on a personal level. And my company has a great environment to work in—they’ve actually received multiple awards in Sweden as one of the best places to work. There’s only a few people working on analytics right now, but the number of areas the company is moving into is huge, so there’s lots of great applications for my skills on the horizon. I’m really enjoying applying everything I learned to help our customers solve their problems.

What piece of advice would you give students just starting the Nanodegree program?

One thing I’ve learned since graduating the Nanodegree program and starting work is this:

“You shouldn’t be afraid to put a lot of time into working on the basics, rather than just focusing on what is being hyped at the moment. My employers were probably most impressed by the data wrangling project I completed, because it’s an everyday skill you’ll likely need in any data analytics field.”

It might not have been the most exciting, but it was worth spending time on so that I am able to perform those tasks as effectively as possible.

Another thing I’d say is you shouldn’t underestimate the value of the commitment to your future career you make by enrolling in, and finishing, your Nanodegree program.

“A Nanodegree program is one of the sharpest weapons you can have in the fight to find your dream career.”

We’re so happy that you found your own dream career as a data scientist Eric! Congratulations on making a successful transition to the world of data science. We wish you the very best of luck as you build your new career!

After Losing His Job to COVID-19, Chiazam Ochiegbu Becomes a Data Analyst

It’s not uncommon for women to sacrifice their careers and dreams after becoming a mother. Many women...
student stories, Student Success

Udacity Scholarship Graduates: Where Are They Now?

Albert Einstein once quoted, “In the middle of difficulty lies opportunity.” And at Udacity, we have seen...
Scholarship Student Stories, Udacity scholarship

Udacity Learning Lab: US Airman Discuss How Finding His “Why” Led to a Career Switch