The Race to a Machine Learning Career 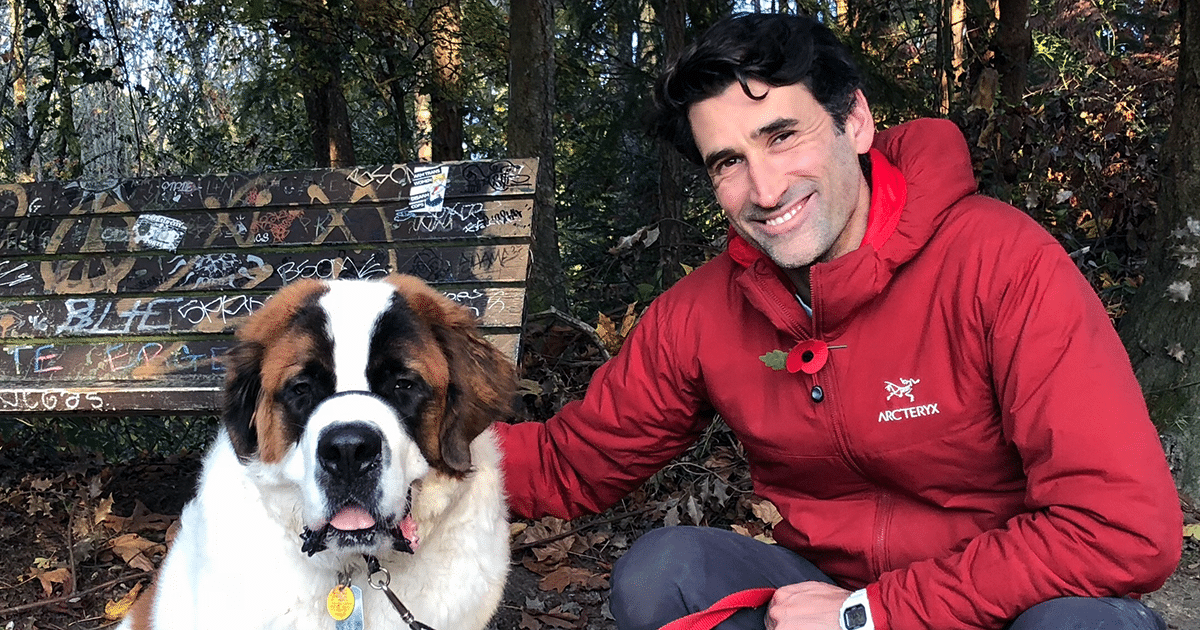 Meet Robin Stringer. Robin worked as a journalist, a translator, and a marathon race guide for visually-impaired athletes, before a conversation about coding caused him to reevaluate his long-term career plans.

While he was working for a para-athletics non-profit in New York, he began learning Python online, and in the course of doing so discovered Udacity’s programs. He moved to Seattle and took the opportunity to pursue his coding studies full-time, with the goal of pulling off an audacious career change. After studying some of Udacity’s free courses, he started the Self-Driving Car Engineer Nanodegree program and got his first taste of machine learning. After a lot of work, he successfully landed a full-time role as a machine learning engineer.

We chatted with Robin to learn how he made his career change happen.

You had a varied professional background, as a journalist in London, New York, and Brazil, before working at a non-profit. Can you tell us about why you began thinking about a different career direction?

I always enjoyed travel, foreign languages, and sports. When I started thinking about a career change, I was working in para-athletics and loving it. I did fundraising and planning in the office, but I lived for the training and races that were part of the job on the weekends. I was averaging about a marathon a month, either personally or as a race guide for a visually impaired athlete. I imagined my body wouldn’t sustain such things over the long term, and so I hoped to find a similar sense of linear progression and challenge that languages and running gave me.

Where did your motivation to start studying programming come from?

I was good friends with a colleague at the non-profit who had taught herself to do things like email campaigns, websites, and graphic design, and had become everyone’s go-to for everything related to tech. Hearing her talk about these subjects, I had the thought that I’ve always been really interested in learning languages, but I hadn’t yet tried to learn a programming language. So one day, I started a free online course on Python.

What did you think of your first experiences learning a programming language?

I thought it was incredible. It engages your brain in an intense way, where both sides seem to be working at the same time. You have to be highly analytical and precise, and also creative. I play a fair amount of chess, and I had that same feeling—of intellectual immersion—that you get with a chess game.

You evidently developed a strong affinity with coding very quickly. How did you go from being merely interested to studying it in depth?

“Software development seemed to offer everything I hoped for in a career. It’s intellectually taxing work, and there’s a close relationship between effort and accomplishment.”

It gets addictive! I could imagine doing it for the next few decades and still learning something new. So I set about studying for several hours a day, every day

That was when you first started some free Udacity courses. What were your first impressions of the Udacity learning experience?

I was astounded. Udacity has taken incredibly complex disciplines and condensed their theory and practice into courses anyone can digest. The instructors show a lot of enthusiasm and clearly put enormous thought and energy into the courses. They impart their own confidence that students can master the material. I like to understand things from their foundations, so it was helpful to go at my own pace and grasp concepts from the ground up. After three months, I found some freelance web development work.

That’s fantastic! When did you transition from studying free web development courses to enrolling in a full Nanodegree program?

I logged into Udacity one day and saw the new Self-Driving Car Engineer Nanodegree program advertised. I was amazed that was something you could actually learn! I decided to apply and was so pleased when I got accepted. I found it difficult at first, because there was so much to learn. I was impressed that even though several of my classmates had related masters degrees and doctorates, they still they came to Udacity for such a unique program. It was really great; the lessons, community, and projects.

What was your favorite aspect of the program?

I loved the projects—I spent so much time on them. I enjoyed being thrown in at the deep end with a high bar for success. If you set standards high, you think “that’s what we’re in for, that’s what we’ll do.” Then you achieve it, because it’s high, and because it’s hard, challenging, and grabs your attention.

Starting the self-driving cars program was how you discovered your passion for machine learning, wasn’t it?

Yes, during Term 1, the bit I’d really enjoyed in Self-Driving Cars was the machine learning  material—it was just fascinating. So I enrolled in the Artificial Intelligence Nanodegree program, rather than complete Term 2 of Self-Driving Cars.

When did you start your search for a role in machine learning?

After graduating from the Artificial Intelligence Nanodegree program, I felt I had skills to offer employers, and applied to many jobs. At the start, I found the whole process of submitting electronic applications really alienating. It felt like you were often firing off resumes and hearing nothing back.

“I decided one way to improve my chances of getting a response was to spend most of my time building new projects to increase the likelihood that my applications would be well received. In time I received more responses. These small victories helped sustain my optimism!”

You eventually applied to a company that really appreciated your adaptability and the varied experience you could bring to their team. Can you tell us about that?

I actually enjoyed their recruitment process. From the recruiter to the technical interview, they were interested in the previous jobs I’d had, and particularly in the projects I’d done—most of which were for Udacity courses. They were interested in getting to know me, rather than just asking about hash tables! I spoke at length about projects I’d completed for the Self Driving Car Engineer and Artificial Intelligence Nanodegree programs.

“I understand there may be a certain skepticism withheld for candidates who didn’t tread a more traditional path, however I believe it’s of great value to show the curiosity and initiative necessary for self study.”

We’re fortunate to live at a time when knowledge is so widely available and accessible, there are so many ways to learn new skills.

And shortly after, you were offered the job! Can you tell us about what the role involves?

I work on a variety of projects as a full-time consultant. It can be unnerving to have little time to ramp up on a particular project—we’re usually expected to show up and contribute very quickly. I enjoy the fluidity however, the next adventure is always just around the corner.

Udacity is great not just for getting started with programming, but for continuing to learn while working. I’m currently enrolled in the Deep Reinforcement Learning Nanodegree program and fit in lessons whenever I can. It’s a challenging and cutting-edge course. I already have a shortlist for the next after that!

Thanks so much for sharing your story Robin, and congratulations on the amazing role you’ve landed. We’re so pleased to see that all your hard work in the program and