Everything You Need To Know

December 10, 2018 | 3 min read
Christopher Watkins
Back Everything You Need To Know
Share

What kindergarten, The Codist, and Zen, can teach us about lifelong learning, and becoming anything we want to be. 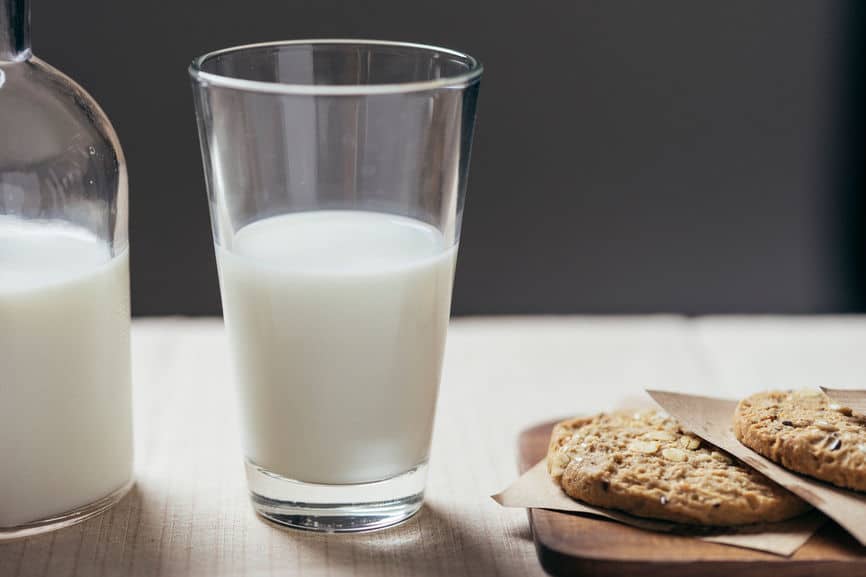 In 1986, a rather unlikely candidate for celebrity—a Unitarian Universalist minister from Waco, Texas—published a book that ended up spending nearly two years on The New York Times bestseller lists. That book was called All I Really Need to Know I Learned in Kindergarten, and the author was Robert Fulghum.

Probably the most famous part of Fulghum’s book today is the 16-item list in which he enumerates the life lessons he learned from those early school days.

On April 4, 2007, Andrew Wulf, author of the blog The Codist, wrote a post in which he leaned on Fulghum’s kindergarten-derived list to produce a list of his own; a list that functions as a sort of programmers manifesto.

The first item on Fulghum’s list is “Share everything.” And here’s what Wulf has to say about that:

Share everything.
Use open source where possible, and contribute to it when you are able. The collective wisdom of the entire community is better than the limited vision of a few large companies.

Number five from Fulghum is “Clean up your own mess.” And here is Wulf:

Clean up your own mess.
Strive to deliver code that works. Never expect QA to find all of your bugs for you. Test your code often, both narrowly and broadly.

The final item on Fulghum’s list is this one: “And then remember the Dick-and-Jane books and the first word you learned – the biggest word of all – LOOK.”

To which Wulf responds:

“You won’t learn anything at all if you don’t try. Everything I learned in programming came from trying new stuff and generally playing around. Every morning I read a lot of sites to see what is happening in the programming world; I have been doing this since my first job in the early 80’s (when it meant reading catalogs and magazines).

See, programming is easy when you look at it through 5-year-old eyes.”

It’s that last line I really wanted to get to, because it contains within it a kind of ageless Zen truth about what it means to live, to learn, and to grow. “Programming is easy when you look at it through 5-year-old eyes.” Let’s think about that for a moment, and then consider a famous Zen saying (from Alan Watts’ translation in The Way of Zen) about learning:

What does it all mean?

We’ve spoken here about programming specifically, but Fulghum’s lessons apply to virtually any career path. My personal favorite is this one:

“Live a balanced life – learn some and think some and draw and paint and sing and dance and play and work every day some.”

“When you go out into the world, watch out for traffic, hold hands, and stick together.”

As lifelong learners, we are citizens of the world. Let’s stick together.

Employee Training: What Your Employees Should Learn Today

Henry Ford once said, “The only thing worse than training your employees and having them leave is...
Employee training, training for employees