What Are Frameworks and How Do Developers Work with Them?

October 20, 2014 | 3 min read
Cameron Pittman
Back What Are Frameworks and How Do Developers Work with Them?
Share 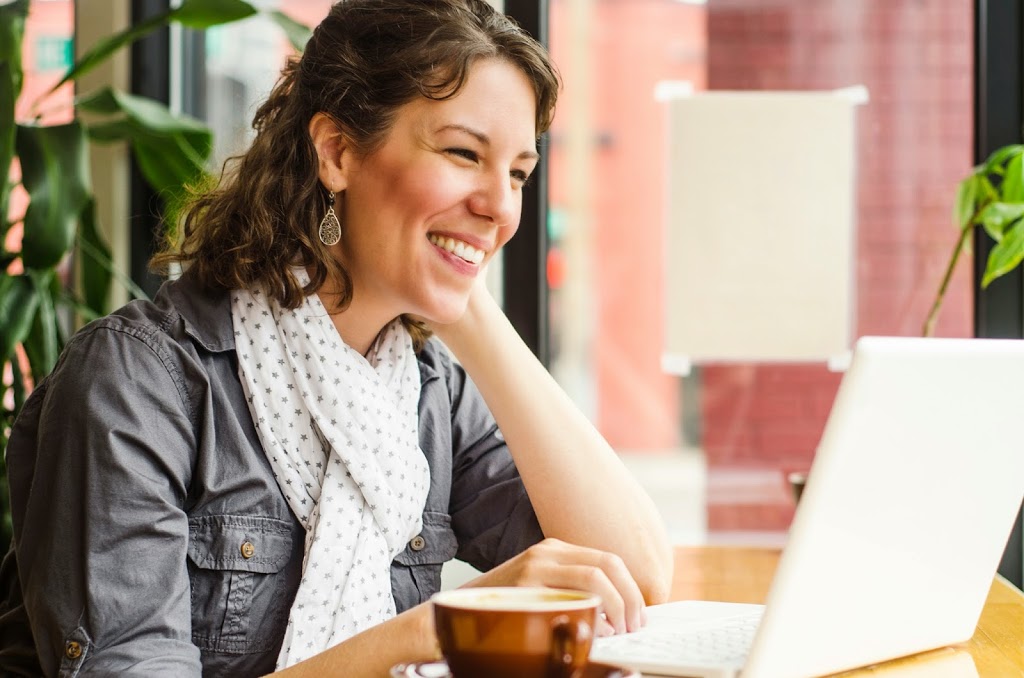 Front-end developers can work within frameworks or build their own.

There are multiple solutions for every problem in web development. Do you develop your own solution or do you try to implement someone else’s? Or should you do a bit of both?

In fact, the field of front-end web development is rife with frameworks, or code toolsets that solve commonly faced problems.

Frameworks make your life easier by simplifying complex problems so you can focus on finishing your project. Simply import a framework and take advantage of your new tools! Let’s take a look at similarities and differences between front-end developers who primarily build with frameworks and those who build frameworks.

As the web is such a large, complicated and competitive space, there are literally hundreds of different tools and technologies you can use to build websites.

How do you manage the ever changing landscape of front-end web development tools? Try them out yourself! Follow sites like Hacker News and Tales from the Front-End to stay on top of the latest developments and give them a try! Read documentation, write code and, most importantly, learn, learn, learn.

While there are tons of solutions available for you to build almost any kind of website you can think of, sometimes you need to build something that doesn’t exist yet. And for that, you’ll need to create a library of code yourself.

Interestingly enough, while JavaScript is primarily a front-end language, many developers are transferring their skills to back-end proficiency with the rise of JavaScript based servers like NodeJS.

Whatever Front-End route you choose, the most effective way to boost your career is to keep up-to-date with new technologies. Experiment! Try any and all front-end technologies! Read documentation, build experiments, learn what works best for your projects and stay ahead in the rapidly evolving landscape of front-end web development!

To build your front end web development skills, check out our Front-End Web Developer nanodegree, where you’ll learn HTML & CSS as you build a portfolio recognized by industry employers.