Since 2016, more than 73,000 people across Europe have explored new career opportunities with the Google Developer scholarship; 21% have already landed new jobs in tech. 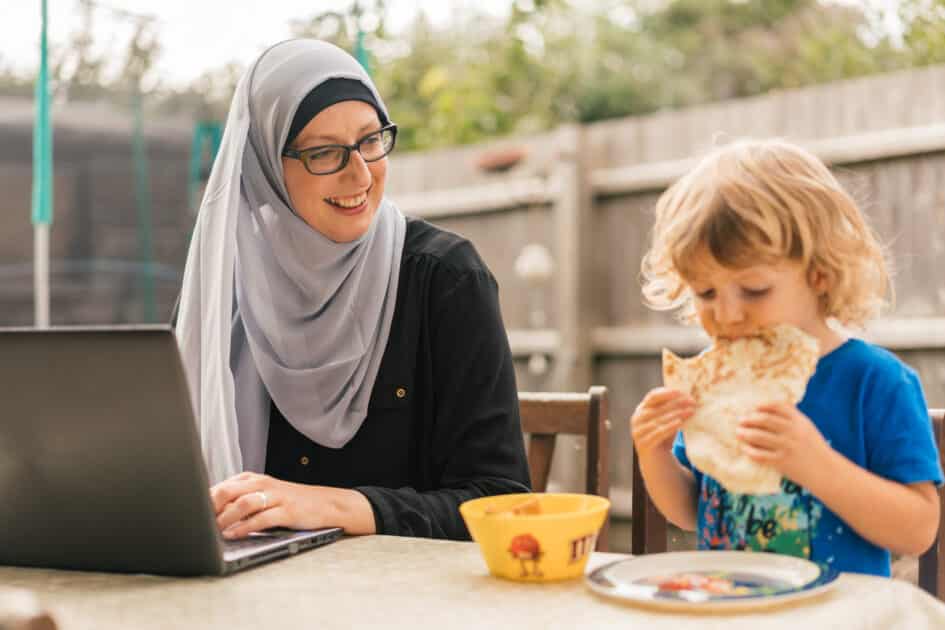 Since Google and Udacity first launched the groundbreaking Grow with Google scholarship in late 2016, an astounding 73,000 scholars from across Europe, the Middle East and Africa have learned new cutting-edge skills in a range of Udacity’s programs. It’s an incredible figure that provides a real insight into the positive gains Google and Udacity’s initiative is making to address the digital skills gap in Europe. Most importantly, it has supported many individuals to learn new skills, grow their careers, and change their lives. This is a part of Google’s program called Grow with Google, a series of training, tools and events to equip people with the skills they need to succeed in the digital economy.

Grow with Google scholars come from many places. In fact, of the more than 200,000 scholarship applications received, some 36 countries are represented among the thousands of individuals that have advanced their web development and Android skills in the scholarship. But while they might be from very different places, they clearly have a strong shared commitment to their studies. Between them, scholars spent more than 900,000 hours in the Udacity classroom. They took quizzes, they practiced new techniques, and they chatted with one another—answering questions, providing feedback, and encouraging each other to succeed. In the process, they completed over 35,000 projects, practical examples of their new skills that they can present to potential employers.

And their dedication doesn’t stop there. The moment they completed their programs, Grow with Google scholars hit the ground running with a host of different efforts to change their lives. For example, our survey of some of the scholarship students who qualified for a Grow with Google Europe Udacity Nanodegree program found that 35% had obtained job interviews since taking the program, and attributed their success in doing so to Udacity. Even more happily, 43% of those people went on to land the job they interviewed for! In fact, 21% of all Udacity Nanodegree program graduates received job offers after graduating! Not all of them were looking for new jobs within an existing business though. Many were interested in entrepreneurship.

In the same survey, 34% of scholars told us they planned to start and run their own businesses, using the skills and experience they’d gained in their programs to begin their own startups.

Perhaps most strikingly of all, a huge 82% of the scholars surveyed told us that they’d devoted more time to learning even more about Android and web development, after completing the program! This really confirms something we already knew to be true—that Grow with Google scholars are voracious lifelong learners who constantly want to add to their skills and knowledge whenever they can!

Of course, the Grow with Google scholarship isn’t about numbers at all. It’s really about people and their personal journeys to success. It’s about individuals like Zuzana who changed their life through the scholarship. Zuzana was a psychology teaching assistant, struggling to balance work with caring for her young family. When she discovered the Grow with Google scholarship, she found a passion for web development and a career track that would provide the flexible work schedule she really needed. She built her technical skills and her confidence, and was able to land a job as a web developer for a local UK company. It’s an incredible story, and it’s particularly powerful to hear her tell it in her own words on Google’s Keyword blog today.

And the scholarship is also about people like Ildiko, who had had to quit her job and move away from Budapest. With a desire to do something different, and a drive to express her creative side, she applied for the Grow with Google scholarship, and got accepted. She worked hard, learned to code, and built her own app—GreenFeet—a social good app that measures a user’s carbon footprint!

Or take the story of Aaron. Aaron took the bold step to quit business school to pursue his growing passion for computer science. He found the Grow with Google scholarship, loved it, and went on to get his Associate Android Developer Certification. With his new skills, he landed a role as an Android Developer, before jumping to an exciting new role as a Software Engineer on Microsoft’s Android team.

These are just some of the powerful stories that the Grow with Google scholarship has produced across Europe. They are the stories of discovery and reinvention, of courage and the audacity to try something new. Scholars come from many different countries and backgrounds, but they are united by a drive to learn new skills and advance their careers. We are so proud of every single one!

Chaitra Ramanathan
Chaitra is a Program Manager on the Scholarship Team at Udacity. She is passionate about creating opportunities for students who are ready to take the next step in their career. She is also on a mission to find the best breakfast sandwich in the Bay Area and is based out of Berkeley, CA.
View All Posts by Chaitra Ramanathan

Top five Udacity blogs you might have missed in Q3 2022.